Shearwater has the world’s largest and most modern fleet of seismic acquisition ships.

Shearwater has a head office in Bergen, Norway and is an integrated supplier of marine geophysical services, primarily acquisition and processing of seismic data for oil, gas and multi-client companies all over the world.

As of September 2022, Shearwater owns a total of 23 seismic ships and is by far the world’s largest seismic company, measured by the number of self-owned ships. In addition to its head office in Bergen, the company has offices in Oslo (R&D department), United Kingdom (Shearwater’s largest seismic data processing and interpretation department), USA (among them the centre for “Reveal”, Shearwater’s processing software) and Singapore (follow-up of customers in Asia and the Pacific region), along with a factory for manufacturing of streamer and other seismic equipment in Malaysia. As of 31.12.2021, the company had approximately 850 employees. 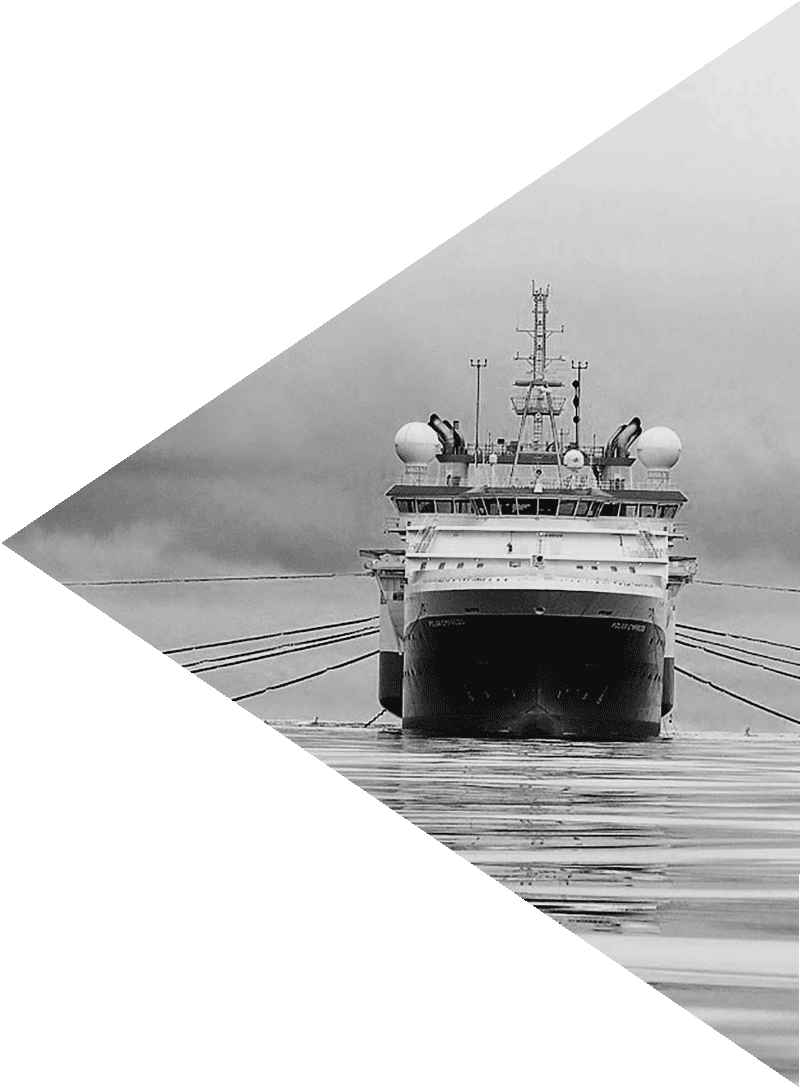 As the owner of the world’s largest fleet of advanced seismic acquisition vessels, Shearwater recognises its responsibility for the environment and works continually to minimise any negative impact of its activities. The company’s ambitions go further than merely satisfying regulatory requirements and guidelines for the industry.

Read more about our sustainability goals